Visit the best blog
TAKE A TOUR
Be the first to get to know
TAKE A TOUR
Comprehensive news resource
TAKE A TOUR
by Kierstyn Zaykoski Uncategorized 1 Comment
With an audience that included people from around the world, the 2nd Annual Harriet Tubman Freedom Music Festival in Auburn, NY met it’s goal of celebration and inclusion. Here, International Producer & Composer Sean
October 3, 2017
0
by Kierstyn Zaykoski Uncategorized 2 Comments
AUBURN, N.Y. — Residents in Auburn are raising money to bring a piece of Harriet Tubman’s legacy to the area. A newly discovered and extremely rare photograph of Tubman will be going up for
March 28, 2017
0
by Kierstyn Zaykoski Uncategorized 1 Comment
Born and raised in Auburn, Sean McLeod spent much of his childhood at the Harriet Tubman Home. As a boy, he and his family went to the South Street home several times a year
March 24, 2017
0
by Admin Blog
The Inaugural Harriet Tubman Freedom Music Festival was part of the 25th Anniversary of the New York Dance Festival and helped the city, county, and country in celebrating Harriet Tubman’s Legacy! Harriet Tubman has
July 26, 2016
0
by Admin Blog
July 11, 2016
0
See all posts

Browse Our Other Demos

Check out the demos of the child themes included into the Monstroid’s package. 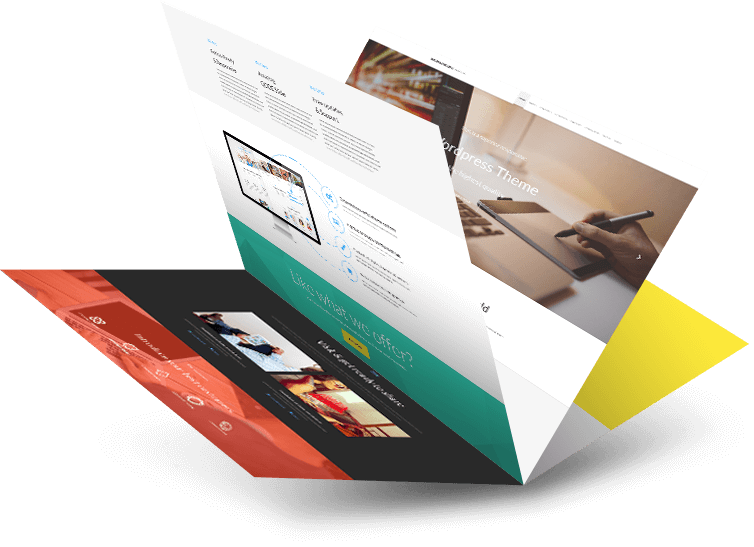